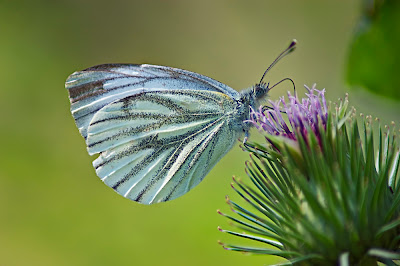 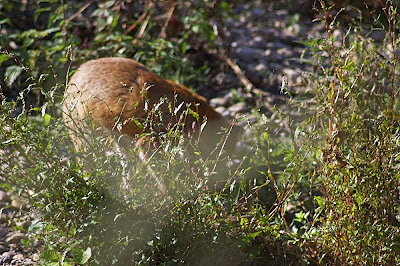 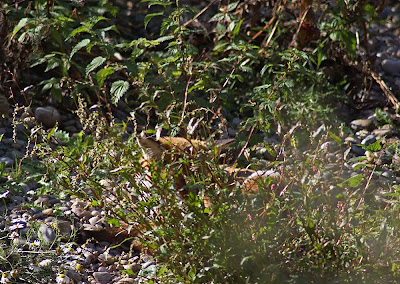 I was obviously a bit premature on my last post, thinking that summer was over, as this last week has been absolutely glorious, with today being no exception, it has a been beautiful day here in Alcester.
I went down to the reserve this afternoon, but it was far to busy with dog walkers & kids to be any good for nature photography. So I decided to walk along the River Arrow in the opposite direction towards Studley. It was much better, with only one other person seen in a couple of miles of walking.
Because of the warm weather there was still the odd butterfly showing, and I managed to get a couple of decent shots of a Green Veined White.
Whilst I was sat near the waters edge enjoying the peace & quiet, I heard a rustling in the Balsam on the opposite bank and thought that a Moorhen would be responsible, but to my surprise an old dog Fox appeared and laid down on the pebbles near the waters edge obviously sunning himself. I managed to get a couple of shots by turning the autofocus off so as not to spook him. But unfortunately he was nearly obscured by vegetation, so I decided to stand up slowly and get a shot, but unfortunately this spooked him and he was off.
It was a shame I did not get a decent pic,but I was extremely chuffed with a brief, but memorable encounter.

Posted by Alcester nature photography. at 21:44